In just 12 short months your baby will undergo an incredible transformation from a helpless newborn to an active toddler. Babies may grow and change at a very surprising pace, and for baby’s first year they bring new and amazing developments.

Some babies would utter their first word at eight months, while others won’t talk until after baby’s first year. And some would start walking anytime between nine and 18 months.

With those baby developments kept in mind, here is what your baby may be doing during his early stage of the first year.

During your baby’s first development stage, his body and brain are learning. Between these early stages your baby will probably be able to: 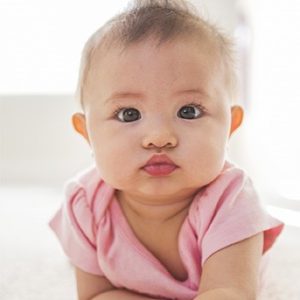 At this stage, your baby is now learning how to use his hands and manipulate the world around him. He now also uncovers his own little voice. Your baby may start to: 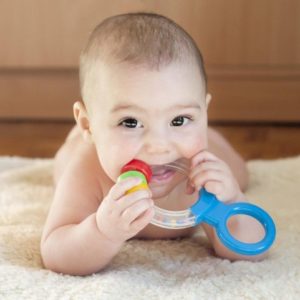 During these months, your baby becomes very active and energetic. Your baby may learn how to get to somewhere and figure out how to move forward and backward in the next few months. Having your house baby-proof is one great idea. At this time period, your baby may start to: 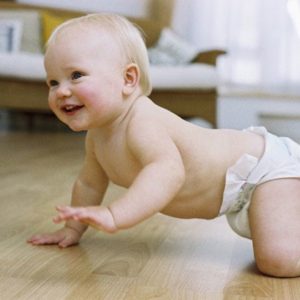 This will be your baby’s transition stage.  He will no longer be an infant anymore as he may look and act like a toddler, but will still be a baby in many ways.  Your baby may start to: 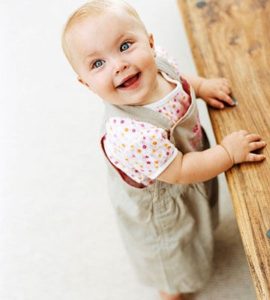